Concept Artwork for the Cycle of Ages Saga

These images have been provided for your viewing pleasure and to help visually orient you to the wild world of Faltyr. Please do NOT use these images without the expressed written consent of Mr. Hicks and Mr. Hayes. All images copyrighted by them.

Revised map of Faltyr (particularly one hemisphere of the planet). 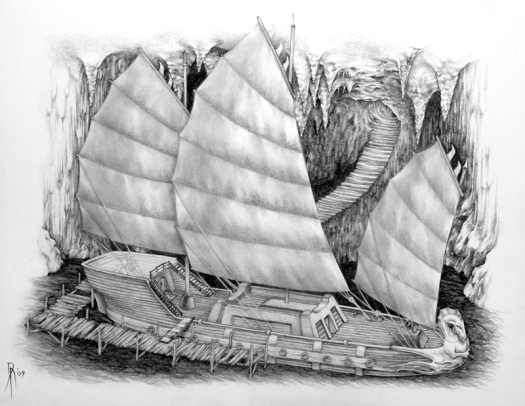 Kaladimus Dor, The Master of Disaster. 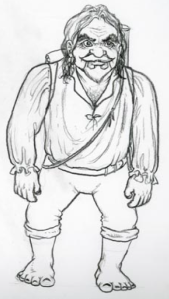